Quaint and quintessentially Cornish, the fishing village of Mousehole is beautifully picturesque and a favourite of tourists and locals alike. Its name is said to originate from either a nearby sea cave that is believed to resemble a mouse hole or from its small harbour entrance. In fact, the harbour is known as one of the most beautiful in Britain. 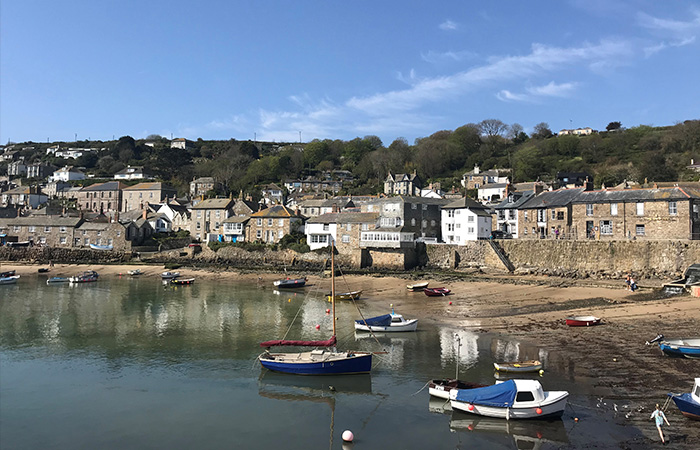 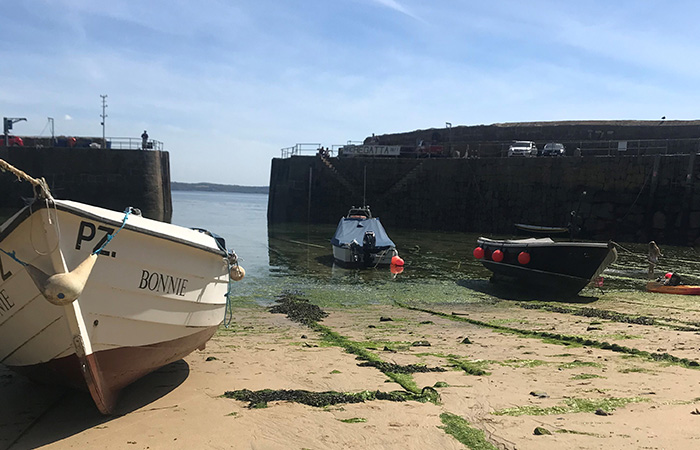 But why visit? Beyond the breathtaking, peaceful views, Mousehole is situated a few miles from Penzance, Lands End and Marazion (with easy bus routes to each) making it a brilliant place to stay to explore some of the most iconic Cornish landmarks including St Micheals Mount, Lands End and the tin mines. 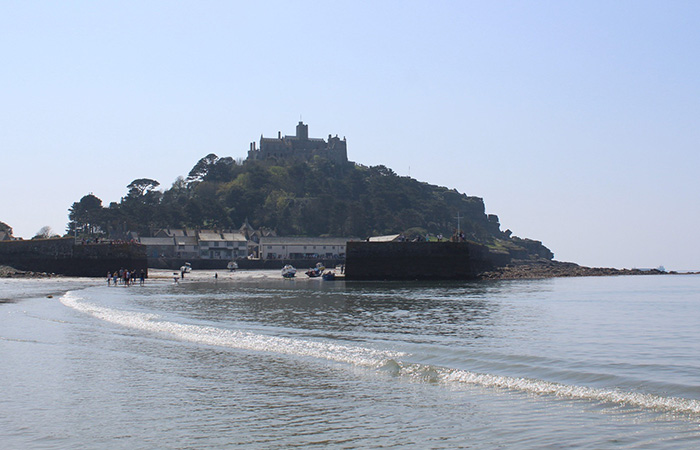 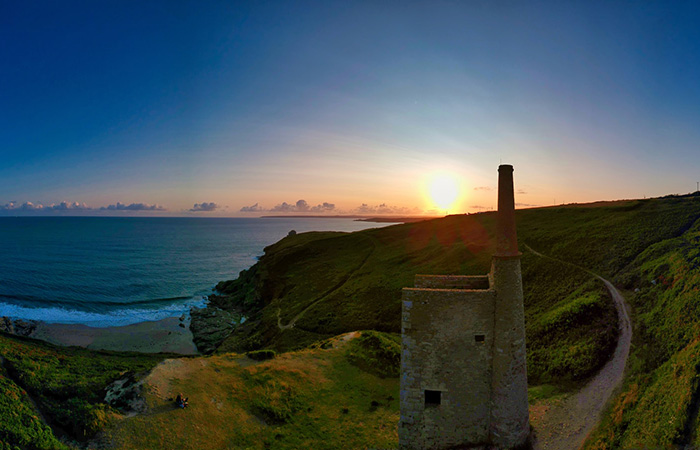 From Kate Winslett to Dawn French, even the odd celebrity is rumoured to have visited once or twice. But Mousehole holds a stardom all of its own, being the home of legendary Tom Bawcock, who folklore says was a valiant fisherman in the 16th century. He bravely took to the seas one winter when the village was afflicted by storms, bad weather and as a result, starvation. He hauled a huge catch of fish and the village celebrated his courage by baking a fish pie for everyone, just in time for Christmas. This tradition is continued today every year on the 23rd of December and has become known as Tom Bawcock’s Eve where Stargazy pie is still served. The story has even been eternalised by Antonia Barber, in her Children’s book ‘The Mousehole Cat’.
Over the years the celebration has grown and since 1963 the famous Christmas festive illuminations of Mousehole sparkle over the harbour and is wonderful to see if you visit at Christmas time. But if you plan on visiting during the summer, don’t be disheartened that you’ll miss all the festivities, as there as many Cornish festivals, including the mid-summer festival Golowan (also known as Mazey Day) which takes place in Penzance. 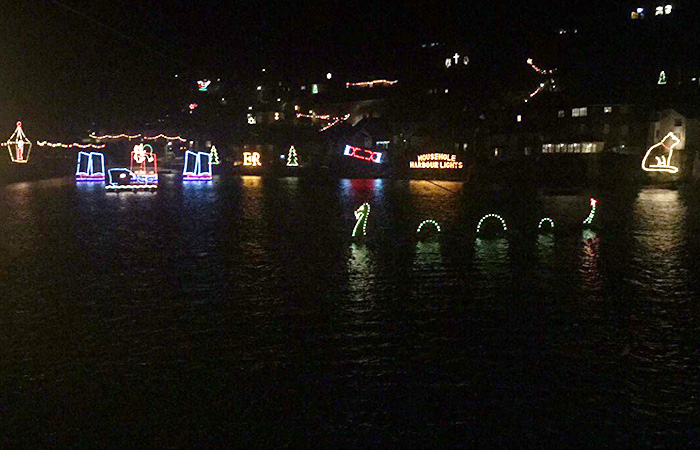 After learning more about the folklore or visiting other landmarks, while in Mousehole you can enjoy a tipple with the locals at the traditional fisherman’s pub The Ship Inn, or a Cornish pasty from ‘Hole Foods. Then once you’re suitably fed and watered, explore the nooks and crannies around the village and visit the beautiful little shops that are filled with incredible artwork of Cornish landscapes by local artists.
If you’re keen to visit, but unsure what to pack, opt for light, but warm layers as the wind chill from the sea can certainly make the temperature seem more bitter. Our easycare merino turtleneck with smart Milano jacket are both made from 100% soft merino wool providing you with cool but insulating comfortable layers. Pair with our classic black trousers for effortless style and for extra warmth and an elegant touch, add our Italian silk neckerchief. 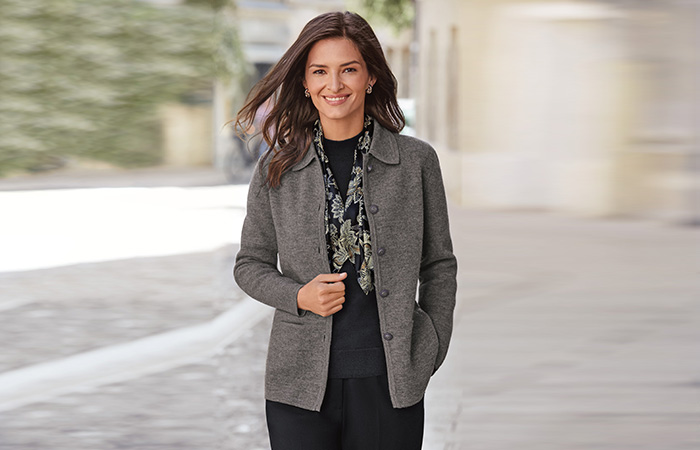 Have you visited Mousehole, or the Penwith area? What did you do while you were there and what would you recommend? Let us know in the comments below…

Be the first to hear our news!

Follow us
With softness and warmth, ideal for the season, th

Welcome Autumn into your wardrobe with this season

Made in a soft cotton and wool blended yarn, this

Featuring a gorgeous check wool cloth woven in a B

With a touch of elastane for comfort, these high-q

Featuring a new wool blend fabric with a hint of s

Not sure what to buy from our latest collection? O

Be the first to know about our exclusive offers, sale events and new collections by signing up to our regular e – newsletters.